Star Wars: Rise of the Resistance 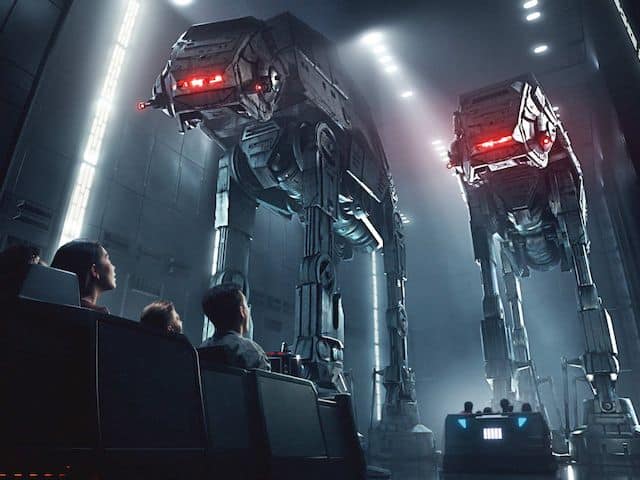 The dates are IN!  Star Wars: Rise of the Resistance will open in Walt Disney World Resort on December 5th, 2019.   The same attraction will open at Disneyland on January 17th, 2020.

Star Wars Land in both parks has created quite a stir and a lot of hype since they were first announced at the D23 Expo in 2017.   Fans have been anxiously awaiting the opening in both parks.

Disneyland was the first to open in May of this year with Walt Disney World opening it’s version on August 29th.  The challenge with both lands is that the Rise of the Resistance attraction would NOT open with the lands.   As of today – we have the dates for when it will open in both parks!

Rise of the Resistance is said to be the “most immersive and advanced attraction ever imagined in a Disney Park”.  Given how immersive Flight of Passage is, I can’t imagine what this will be like!

With components of the attraction including heroes of the resistance, escaping a star destroyer and avoiding Kylo Ren – what could possibly top this?  I don’t know but I can’t WAIT to find out!

Are YOU going to change your vacation dates to be sure you can experience Star Wars: Rise of the Resistance?  Leave me a comment below!