How To Code With Disney’s Codeillusion 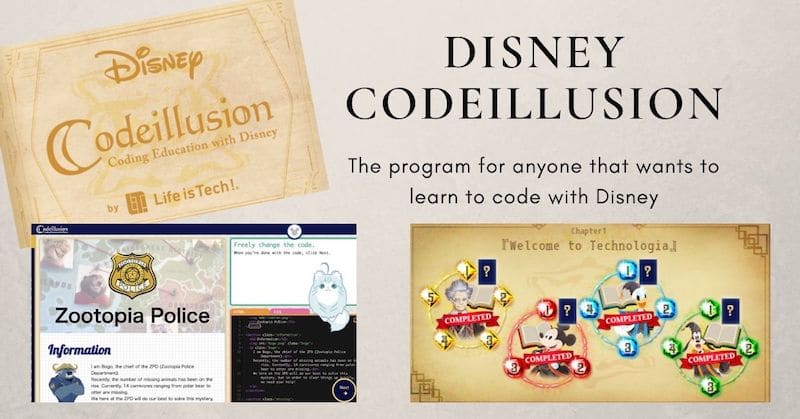 When you think of Disney, you think of entertainment – but there are many aspects of the company that are focused on education.  While it isn’t as obvious in the parks and movies – there is always a lesson somewhere inside.

Disney does have a more ‘education focused’ branch of the company called the Disney Institute.  They offer professional development courses, consulting services and will host conventions for large corporations.  I have had the opportunity to attend one of the courses on Disney’s Approach To Customer Service and I can tell you that they design learning the way they tell stories, it’s incredibly engaging and unbelievably entertaining.

When Disney teamed up with a Japanese game creator to make a new web-based training program to teach coding – it just made sense.  Storytelling with your favorite Disney characters while learning coding skills is the perfect lesson for kids today.  (Exclusive discount code for Pixie Dust Fans – use PIXIEDUSTFAN10 at checkout on Codeillusion) 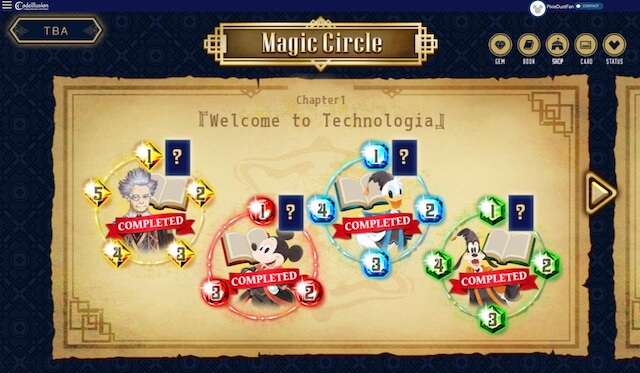 Basic coding skills are a minimum requirement for many entry level jobs today.  More advanced coding skills can help secure higher salaries and opportunities.  Teaching kids HTML, CSS and Javascript helps set them up for success in the future.

This is where Disney Codeillusion comes in.

This online program offers 125 lessons that are an average of 30 minutes each. 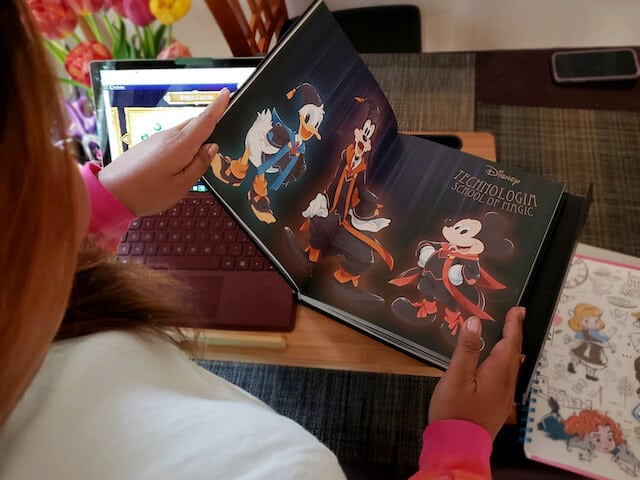 Imagine tutorials featuring these 14 Disney movies, wouldn’t we all want to go back to school this way?

Engaging lessons are key to anyone completing a course. As Scott Kramer described in his article in Forbes “I’ve invested several hours into it so far. My early impressions are that I could see it really capturing the imagination of kids. Essentially — and this is difficult to put properly into words — you log in, take on the role of a character and then interact with other characters including Mickey Mouse, Goofy and Donald Duck.”

When I was approached about Disney Codeillusion and offered a free trial to review it, I was excited.  In my unmagical job I taught myself basic coding skills when I started out, but I now lead a team of people who are expert “coders” doing data analytics every day.  I understand the principles of coding – but couldn’t sit down and write a query myself.  Couple my ‘day job’ with my Disney obsession and this course was perfect for me to try.

I had a ton of fun with these lessons.  Each one builds on the previous one and allowed me to reinforce what I had learned already.  The added bonus of having Disney characters just helped to keep me engaged. 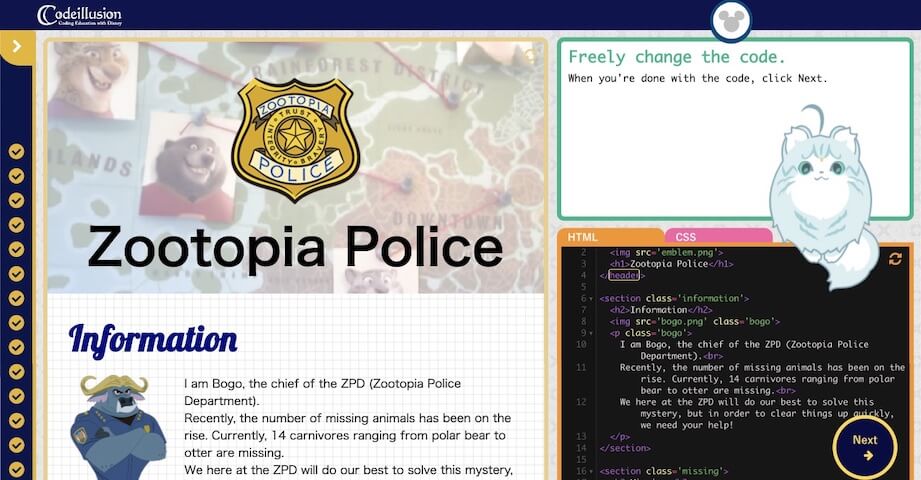 I did wonder how it would entertain someone younger, so I did engage the help of my family and asked for his opinion.  As an early teen whiz already working in computers and taking courses for coding – he said it was good, it taught the ‘right stuff’ but of course with his current studies it was a bit basic for him.  He spent a few hours on the first lessons and they really do start at the beginning of “how to code”.  He really like the way the course flowed and said if he was starting to learn, he would have really liked to do this course.

So would I recommend the course?  If I was starting my career again I would sign up for it as an adult for sure.  For children I think it’s a great idea to learn coding skills while they’re young so that it’s easier to build on later.  The course is reasonably priced in my opinion at $899 USD – a good value for the amount of information.  If you choose to purchase the program I have the opportunity to offer you $200 off when you use the code PIXIEDUSTFAN10 – with the discount you can get ALL of the lessons for $699.  Check out all the details at here at Codeillusion and sign up for a free trial to test it out.

UPDATE in Septmeber 2020 – There is a NEW product Disney Codeillusion Prime.  It gives you lifetime access to all 125 lessons with 7 interactive chapters covering Game Development, Web Design, and Media art in 4 core programming languages – HTML, JavaScript, Processing and CSS. Each lesson comes with a virtual mentor, helpful hints, and clues, ensuring you’ll never get stuck so you can continue learning at your own pace, on your own time.  It is a lower price, but there is still a way to save – for $100 off, use code: PIXIEDUSTPRIME.

Be sure to let me know if you try it out, I would love to hear your thoughts on the program and what you learned.  Who knows – you could be learning how to code the next big game and working for Disney in the future! 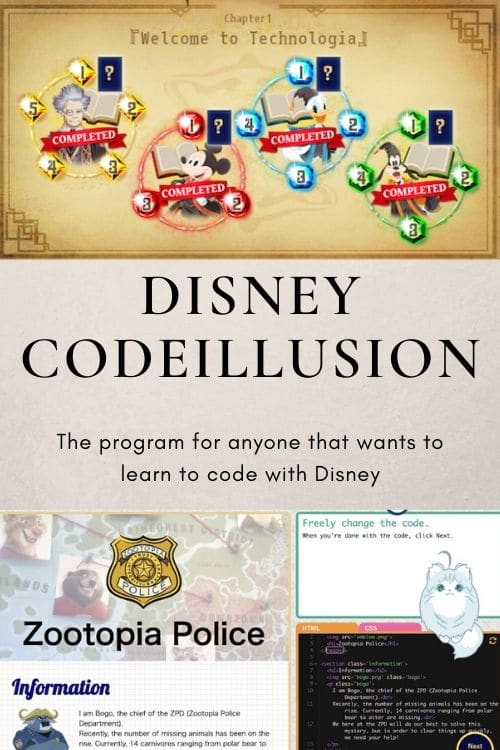