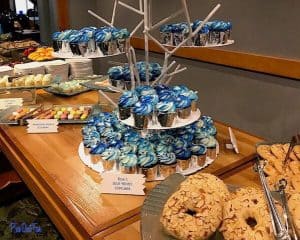 The Frozen Ever After Dessert Party at Epcot is an opportunity to eat some sweet treats, reserve a great spot for Illuminations AND experience the Frozen attraction without a long wait!  Who wouldn’t want to do all that??

The evening that we did the Frozen Dessert Party, the weather was not the greatest.  We checked in at World Showcase Plaza, located next to Disney Traders.  We were directed to the Frozen attraction and were led upstairs to a room where our desserts would be served inside.

The room was decorated with some cute ‘candle’ holders on the tables, and there was plenty of seating for everyone.

There was quite a variety of drinks including pop, juice, coffee/tea, water, beer, sangria and wine! 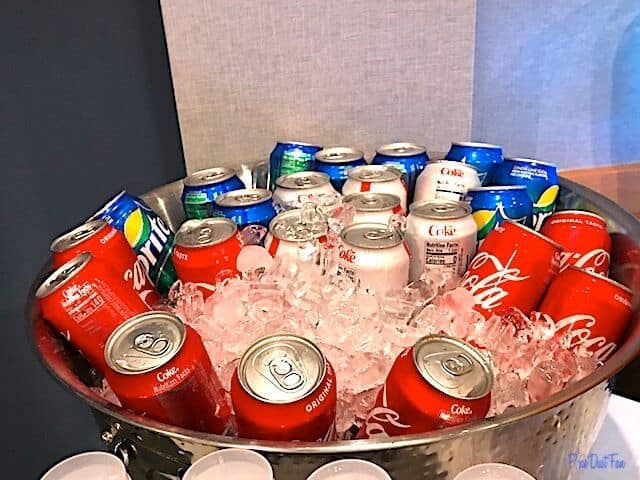 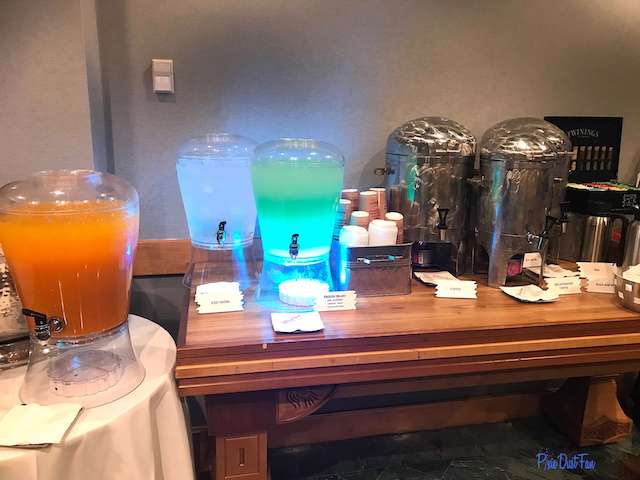 Then it was time to look at the food… and wow – there was a lot to enjoy! 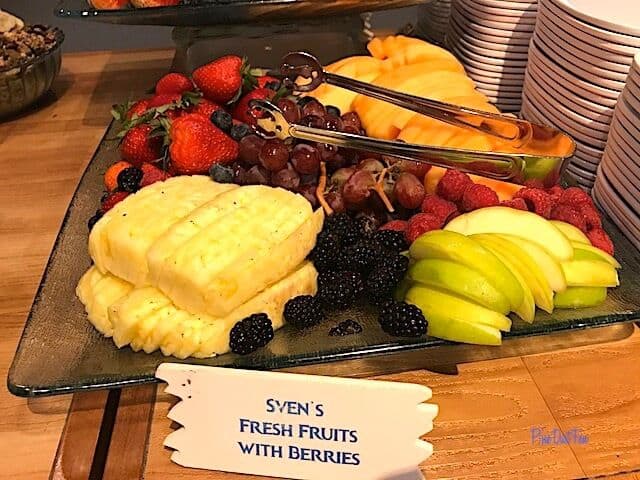 The Fresh Fruit was yummy 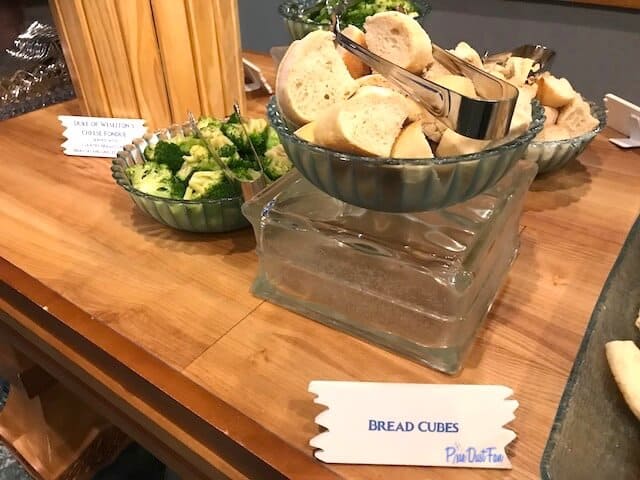 Cheese fondue was fun – I even had some broccoli! 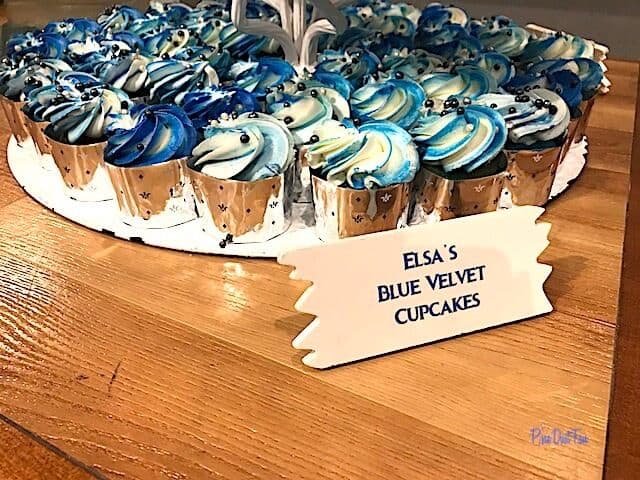 Blue Velvet cupcakes – loved the icing on these! 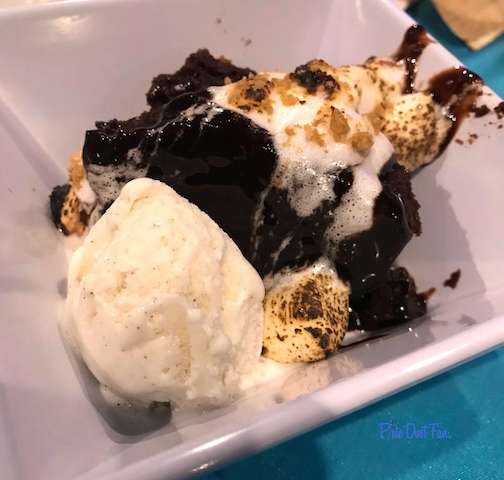 S’more pudding – it was delicious!!

All of the treats were tasty, but I will admit to having second helpings of the cheese, popcorn and cake. 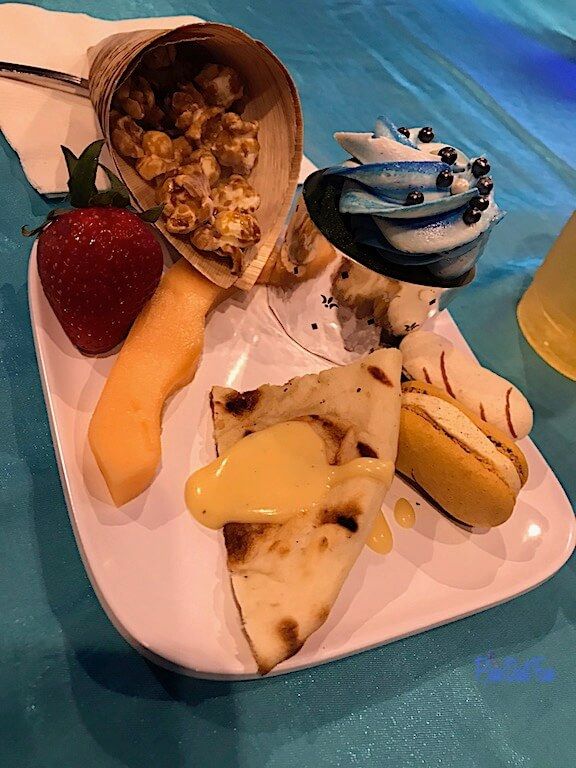 While I didn’t feel rushed, the time did pass quickly and it was time to go to our viewing area for Illuminations.  It was probably a good thing it was time to go – or I may have gone back for 3rd, 4th and 7th helpings of that S’mores pudding cake! 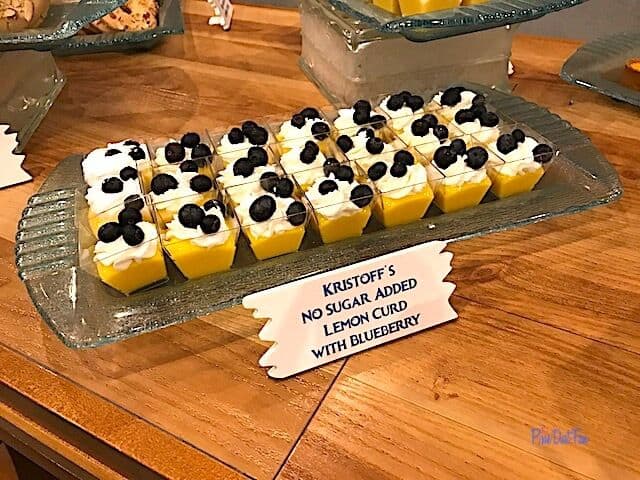 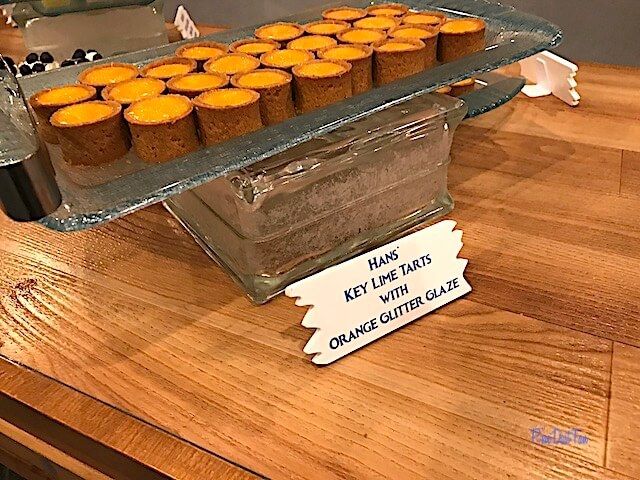 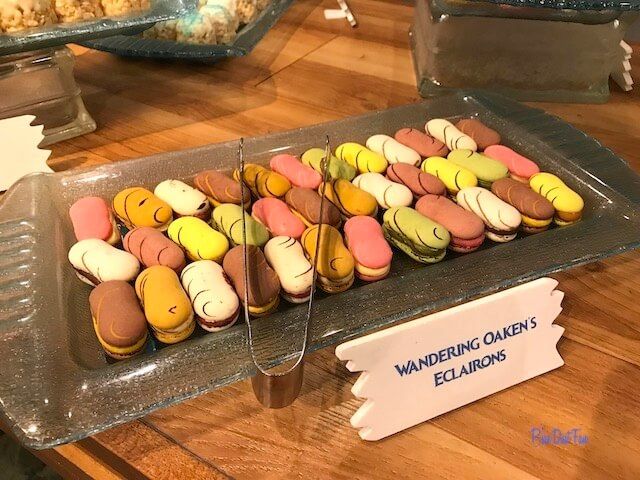 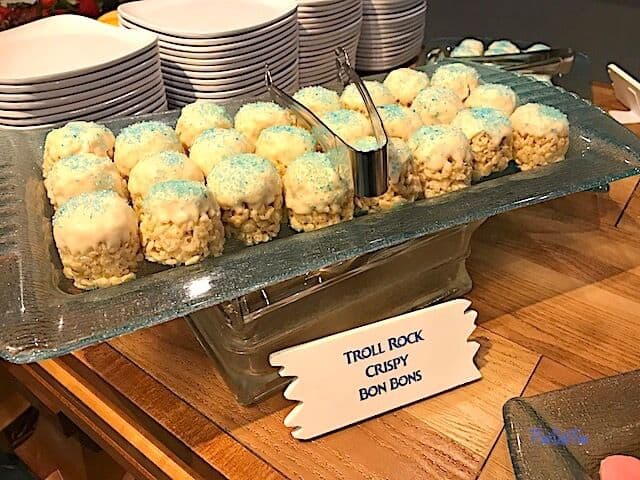 The viewing area was right at the base of World Showcase – directly across from the American pavilion.  It was a good place to watch from – and there was plenty of room.  If we had the desserts outside, we would have had assigned tables, but it would have still been a great view. 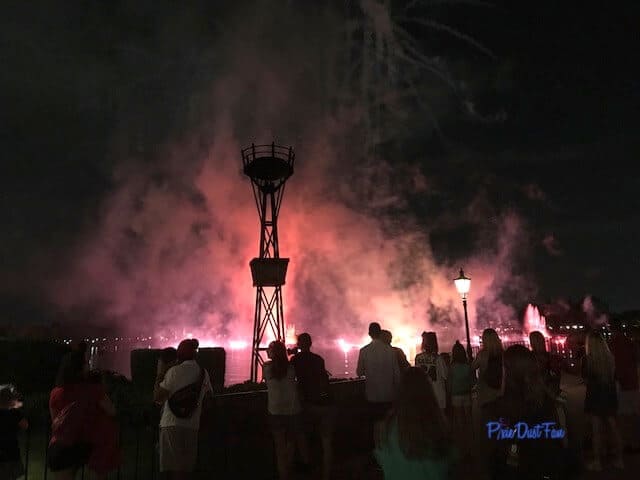 Once Illuminations were over, you are led back to the Frozen attraction where you are escorted on without a wait.  I have to confess, we didn’t go!  We were staying at the Boardwalk and it was hot and sticky – we didn’t feel like walking all the way back to Norway when we were already half way ‘home’.  Don’t worry – we have been on the attraction before, so we didn’t feel like we were missing out.

Was it worth the money?  It all depends on what is important to you.  The admission was $79 per adult (10 and up) and $49 USD per child (3-9 years).  You don’t need to fastpass Frozen during the day (or stand in the lines!) and you also get a fantastic view for Illuminations. This was probably the best view I’ve ever had for Illuminations since I avoid crowded areas we are normally standing way back.  I enjoyed the desserts maybe a little too much, but that’s what I was there for!  Overall, we had a great experience and I was glad we had done it once, but I don’t think it will be something we do all the time. 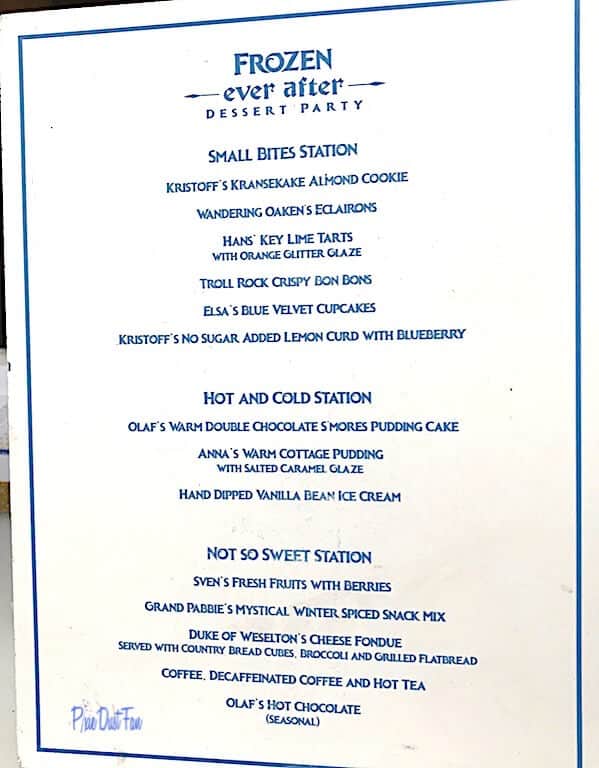 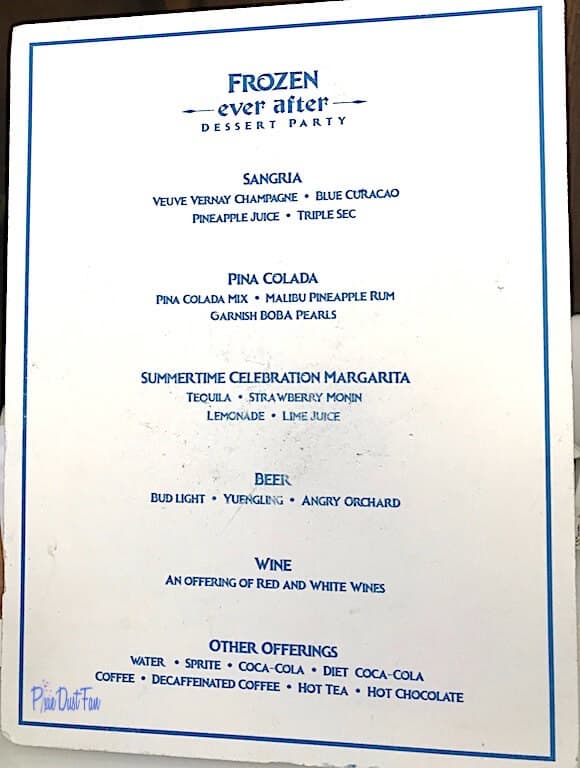 Have you done the Frozen dessert party at Epcot?  What did you think?