Disney Facebook Groups – Some Aren’t So Magical After All 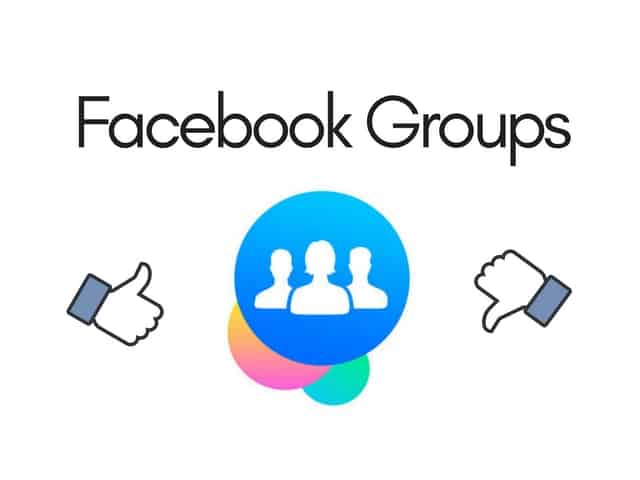 I don’t know about you, but Facebook a part of my every day routine.  I love that I can sign in and see tidbits from people’s lives and connect with those that I don’t get to see often enough.  I have made some wonderful friends on Facebook from the Disney community, and it’s always fun to follow along on their vacations, getting ideas of things I might like to try the next time I visit.  I keep up to date on news and little gossip, but I always remember to take each piece of information with a grain of salt unless it comes from an official Disney source.

Disney groups on Facebook used to be a real source of entertainment for me.   I was always amazed by how perfect strangers can get so angry with each other over silly stuff, it was like the online version of the Real Housewives series.  I have to admit that I used to read these posts, but I rarely commented.  I would get out my popcorn, sit back and enjoy the show until an admin deleted the thread, but I just can’t do that anymore.

While there are a LOT of Dinsey groups on Facebook, there are a few that are managed by some real characters (pun intended!) that really bother me.   I’m not sure if it’s just my love of Disney that finds them offensive or the manner in which the Admins conduct themselves that disturbs me.  It’s expected that any really frequent visitor will have a few negative reviews or experiences in the parks.  We won’t like everything, but we can and should share those opinions in a manner that is useful and constructive to the community who are planning their vacation.

There are a couple of groups that drove me crazy that I had to remove myself from.  The first is one that is run by a local who sells merchandise with Disney copyright images, I often wonder why Disney hasn’t shut it down.   While the admin doesn’t work for Disney, he represents the ‘ultimate fan’ to some people online.  He has posted about restaurants that give him tummy issues (only he isn’t so delicate with his words).  He’s made videos ranting about guests suggesting that the majority of them don’t shower and has called them idiots and morons.   His representation of what is wrong with the parks is inflammatory and creates hostility in those that follow him.  He has many social media posts that are bullying, racist and downright unkind, not the kind of ‘Disney fan’ you would want to follow.

The second group that makes me cringe is one that is actually sponsored by a BUSINESS that rents out Disney Vacation Club points.  I bring up the sponsorship because it’s fascinating to me that a business would want to be associated with this group.  The admins are mean – and take great pride in BEING mean to others.  They have entire threads in the group meant for shaming guests!  They encourage pictures of guests doing things that they deem ‘not right’ in the parks and then they each take turns shaming them.  For example – they will post a picture of someone sleeping in a resort lobby and call it ‘hobo napping’.  What they don’t know is if this person is ill, or if they have some kind of disorder, or if they are unbelievably tired because they were up all night with a sick child.  They don’t know the circumstances, but feel like making fun of them is the right thing to do.  I think it’s horrible and for that reason, I would NEVER support the business that sponsors them and will go out of my way to make sure others don’t either.  Can you imagine finding YOUR picture online because someone caught you nodding off at Disney?

There are people who are researching their first trip to Walt Disney World in these Facebook groups.  It’s sad because they’re reading these rants and reviews, and their expectations of their vacation are being tarnished by them.

I think it’s important for people to have a safe place to ask their questions and share their love of Disney!  You can’t be in an environment where you may get a public shaming for asking a question.  That’s the real reason I decided to create a Pixie Dust Fans group on Facebook.  It’s a place where everyone is nice – and welcoming!  We talk about the Disney stuff that makes us happy – after all, isn’t that what Disney is all about??  Stop by and see us, you’ll be glad you did!

That they keep posting the same post every few minutes. Like ok we get it. Let’s move on to another topic. I sometimes want to join a group(s) because I found something interesting. Like those hide and seek items around the park. It’s okay for about a month or few, but then I get tired of it. So I unfollow the group.